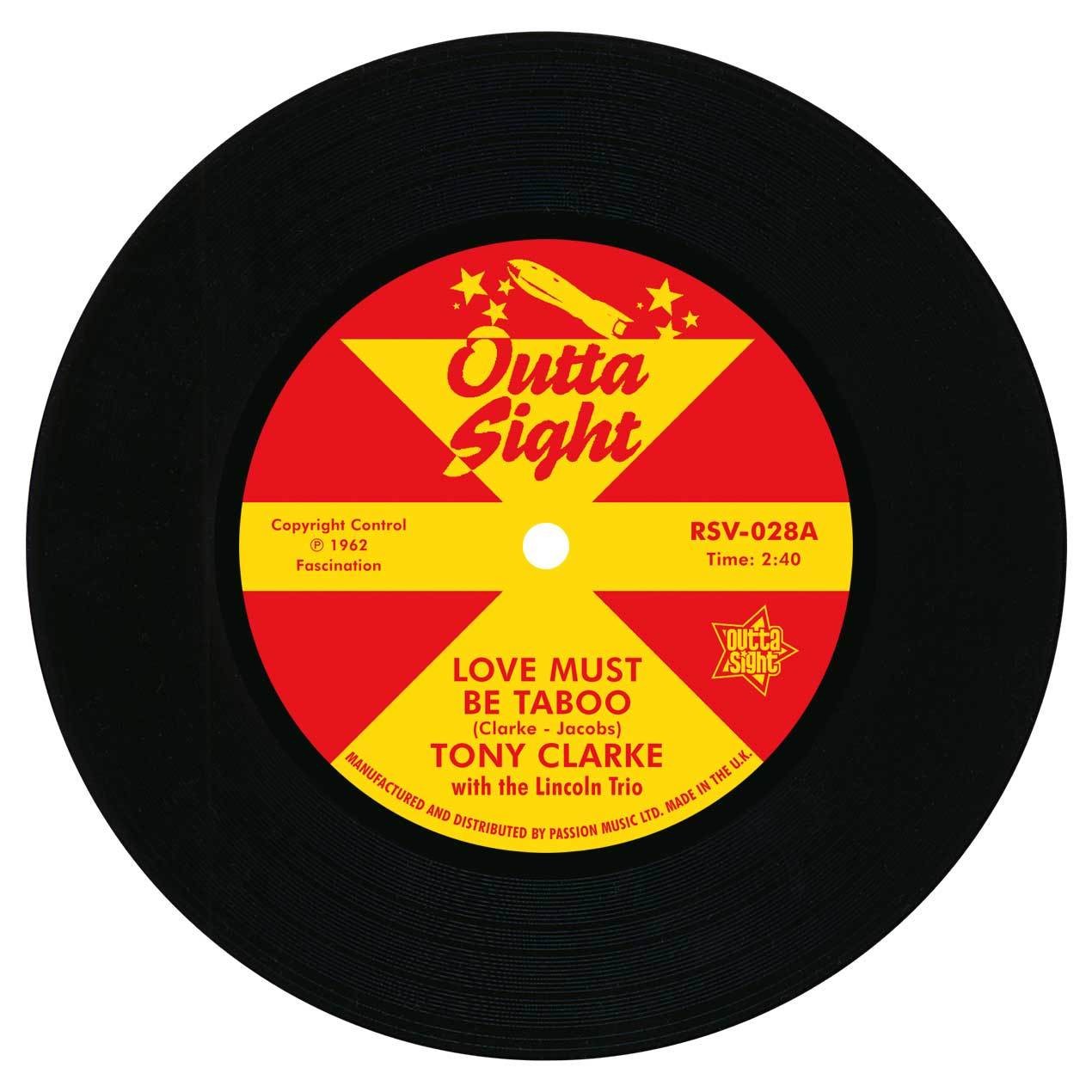 RSV028
A. Tony Clarke with the Lincoln Trio - Love Must Be Taboo
B. Willie West with Raymond and The Kings - Willie Knows How

Legendary New York soul star and former chef TONY CLARKE was born Ralph Thomas Williams, April 13, 1940. Clarke will be forever remembered for his mid-60s Chess recordings “The Entertainer” and “Landslide” but here we feature his debut R&B rocker “Love Must Be Taboo” from 1962. The singer was shot dead by his wife in 1971.

WILLIE WEST (aka Millard Leon West) was born in Raceland, Louisiana, circa 1942, and signed to the neighbouring Rustone label in 1959. His debut recording, “You Stole My Heart”, was attributed to ‘Little’ Willie West but that title was short lived. Our choice pick, from ’61 is his rarest waxing and signals the tough funk sound of his later career with the Meters.