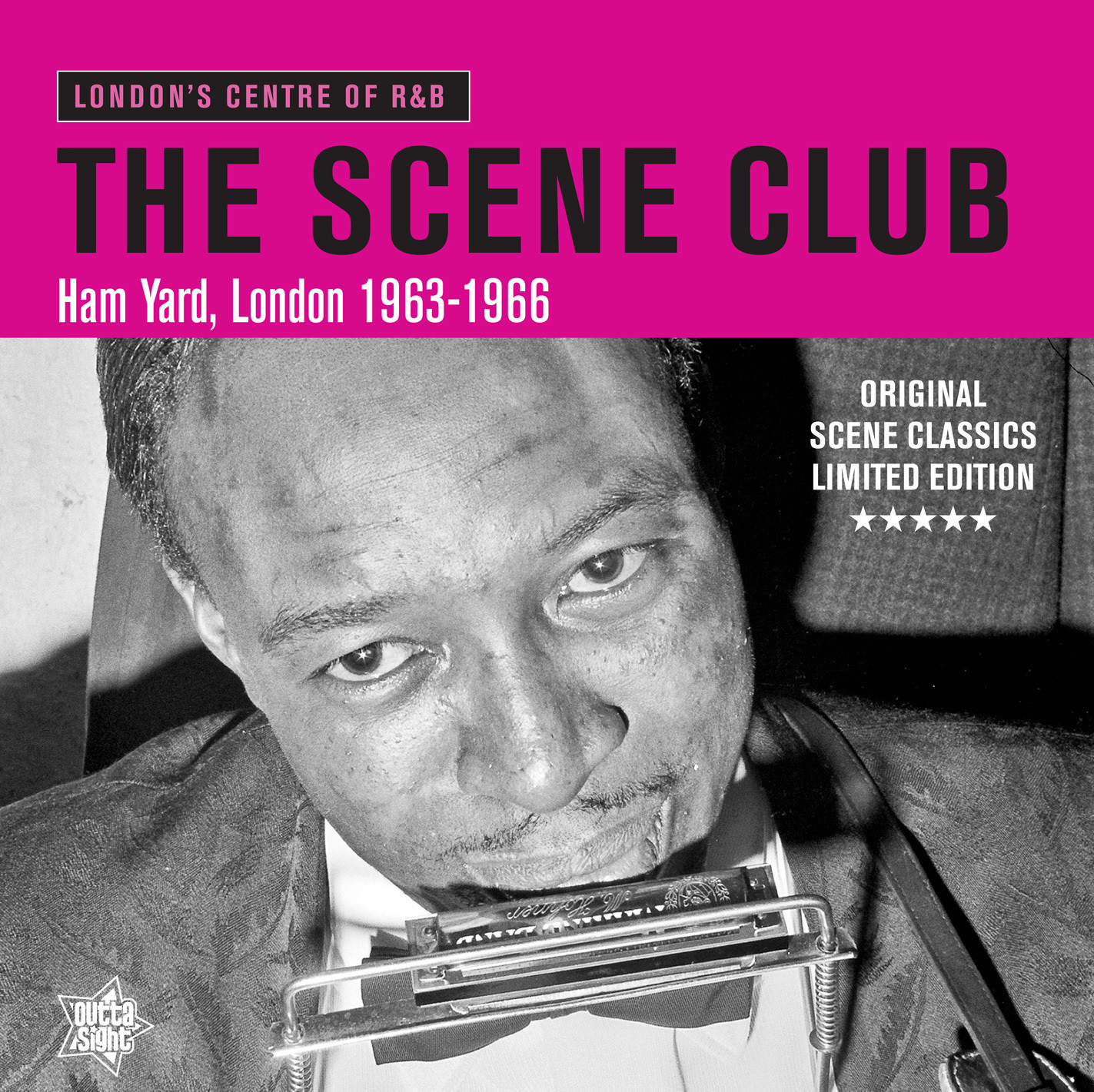 When R&B fanatic Guy Stevens was given the Monday night dead spot at the tiny basement club in Ham Yard, R&B and the embryonic Mod scene, came of age. The former city insurance broker had acquired a formidable black American record collection and he was intent on spreading his R&B gospel to the ‘in’ crowd.

The Scene Club quickly established itself as the place to be seen and the place to see the coolest ‘faces’ in town. It was also THE no.1 spot in the West End to hear the very best that American R&B had to offer courtesy of Stevens who span the discs from his raised, temple-like, DJ booth packed with 45s, 78s and LPs.

Here, we present an authentic sounbite from the early days of the club that would shape the UK soul scene.