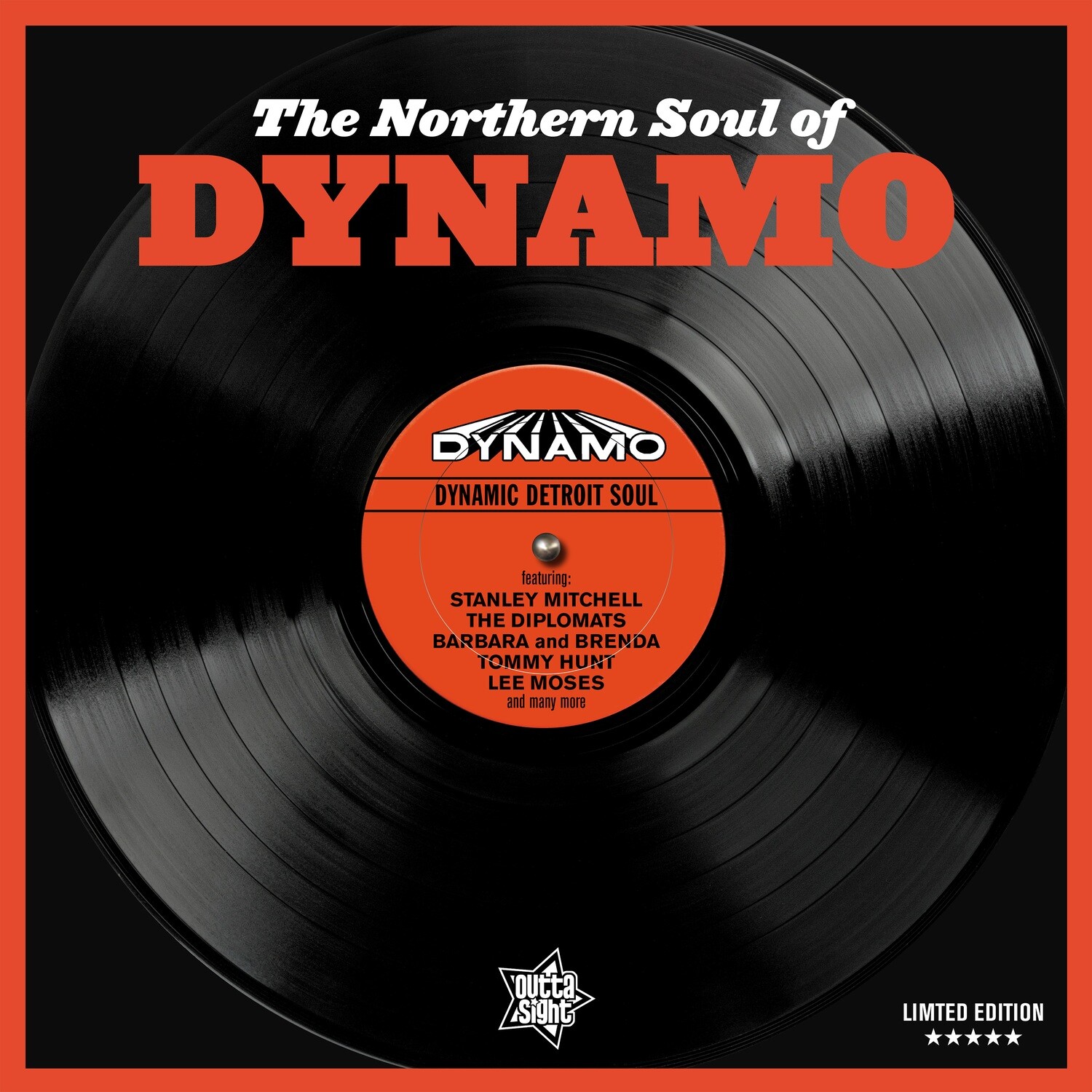 THE NORTHERN SOUL OF DYNAMO

The Northern Soul of DYNAMO

In September 1966 Billboard announced “NEW YORK–Luther Dixon’s new Detroit based record label will be known as DYNAMO Records. The label, distributed by Musicor Records, had originally been called Cheetah records. However, the Cheetah discotheque in New York had announced an arrangement with Audio Fidelity Records, with AF using the Cheetah logo on a special line. The name change was made to avoid confusion between the two labels. Dynamo has already cut two singles by Inez Foxx and a new group, the Pigeons.”

The Inez (and Charlie) Foxx 45 referred to above was their Dynamo debut “Tightrope” released in March 1967 and featured here, side two, track three. The disc also scored a release in the U.K. on ‘Stateside’ and was to become a seminal track in the development of the Northern Soul scene played at the Mojo, the Wheel and the Torch. The same cannot be said for the aforementioned Pigeons who cut just one 45 – a cover of Wilson Pickett’s “(In The) Midnight Hour” – produced by Luther Dixon but released on the parent label Musicor in the summer of ’66. However, the group went on to world-wide acclaim as the psych/rock band Vanilla Fudge, so, not too bad.

Dynamo premiered in January 1967 with Tommy Hunt’s return to the charts... “The Biggest Man” (D-101), a Billboard #29 R&B smash. The flip-side was Hunt’s original version of “Never Love A Robin” popularised in the U.K. by Barbara and Brenda and featured here, side two, track two. The song was co-written by Dixon and his wife Inez Foxx who had already enjoyed chart success penning sides for The Platters – “I Love You 1000 Times” (#6 R&B, April ’66), their first hit since 1962.

Ironically, the rarest record in our set has nothing to do with Luther Dixon at all. He didn’t write, arrange or produce it (credit must go to Richard “Popcorn” Wylie), but we are eternally grateful to him for releasing it in November 1967 (D-111). It is, of course, Stanley Mitchell’s Detroit anthem “Get It Baby” championed by DJ Richard Searling in the early days of the legendary Wigan Casino. At the time of its release “Quit Twistin’ My Arm” was the plug-side and here we feature both songs, in the correct order, opening proceedings for both sides of our album.

Perhaps equally as rare is the seldom seen or heard “There Will Never Be Another You For Me” (D-106) by Kenny Ballard and his ‘fabulous’ Soul Brothers, side one, track seven. This sublime crossover gem was produced by George Tobin who was also responsible for Ballard’s earlier Roulette disc “I’m Losing You”.

Special mention must also go to the enigmatic Lee Moses who delivers a soul-defining version of the James Carr classic “Pouring Water On A Drowning Man” and The Diplomats – aka Sam, Erv and Tom – who get the party started with their originally unreleased “Jerkin’ Time” and their magnificent “I’ve Got The Kind Of Love”, sampled by Wu-Tang Clan on “People Say”, a sign of things to come for the future Skull Snaps!