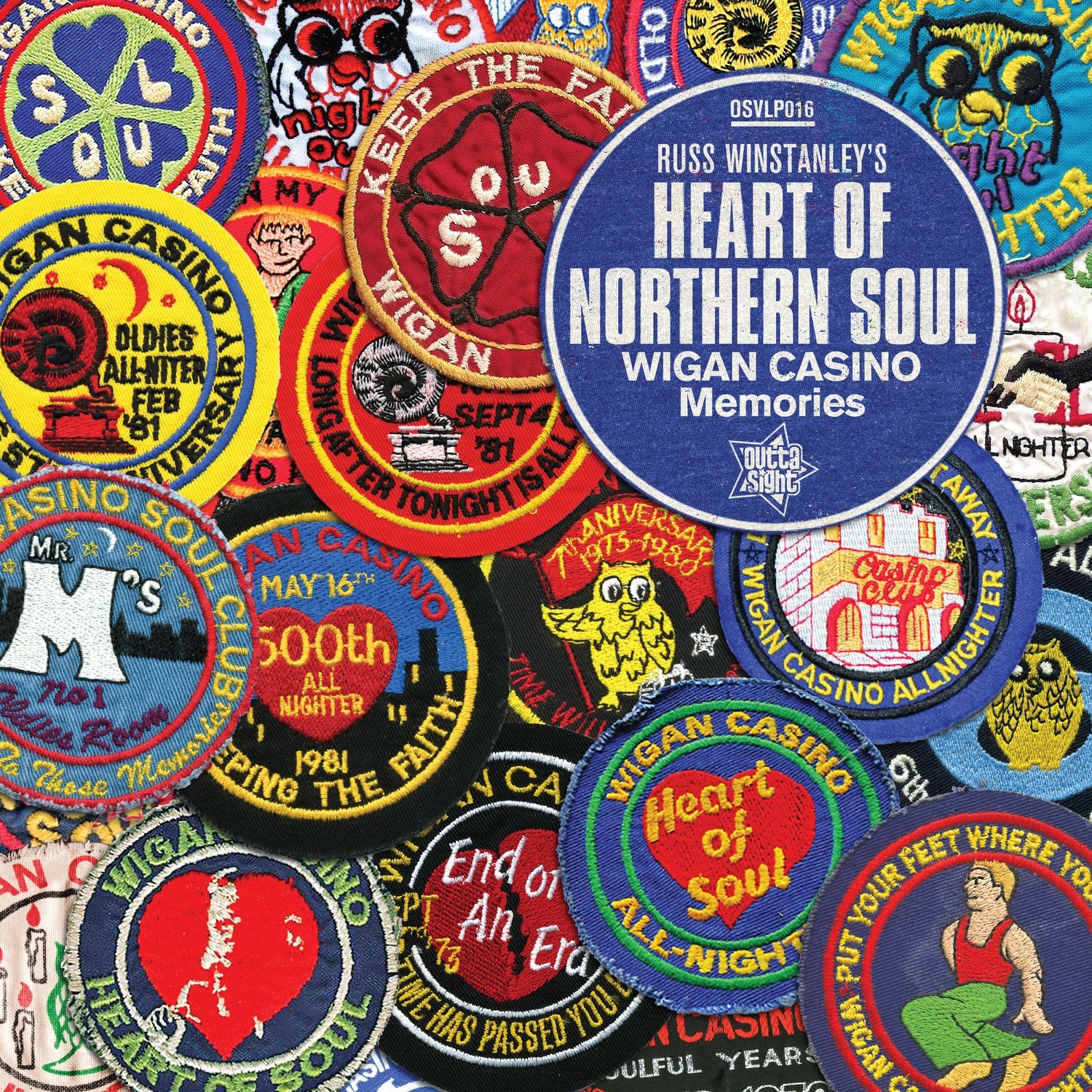 WIGAN CASINO MEMORIES... As we approach the 45th Anniversary of the legendary Wigan Casino Soul Club in 2018, Outta Sight presents the perfect prelude with 16 Casino anthems chosen by Russ Winstanley!!!

In the early hours of a September morning in 1973, a huge World War 1 building tentatively opened its doors to the cult followers of an underground dance scene. The unfashionable Casino Club was open for business for its first-ever Northern Soul All-Nighter. Little could the promoters have realised the phenomenon they were creating – a phenomenon that would put Wigan and the Casino on the map, not only across the length and breadth of Britain but also in Europe and America. For eight years, the Wigan Casino all-night Northern Soul sessions achieved fame, notoriety and, eventually, legendary status among youngsters all over Britain. It was loved by each of its 100,000 members, voted the world’s best disco by the American-based magazine Billboard and started its own record label and magazine. Its DJs unearthed rare 1960s American soul recordings and launched them into the national pop charts, reviving the careers of many black artists. Now, as we approach the club’s 45th anniversary, the timeless music and nocturnal lifestyle created by Wigan Casino is enjoying a massive revival as former Casino-goers and many new soul fans are once again filling all-night clubs and Northern Soul Weekenders.

Russ Winstanley, who first conceived the idea for the Wigan Casino all-nighters, was voted Britain’s number one disco DJ three times, he has been a contributory factor in many chart successes and has worked tirelessly to promote Northern Soul. Here Russ has selected Casino classics and personal favourites, many of which he played for the first time.