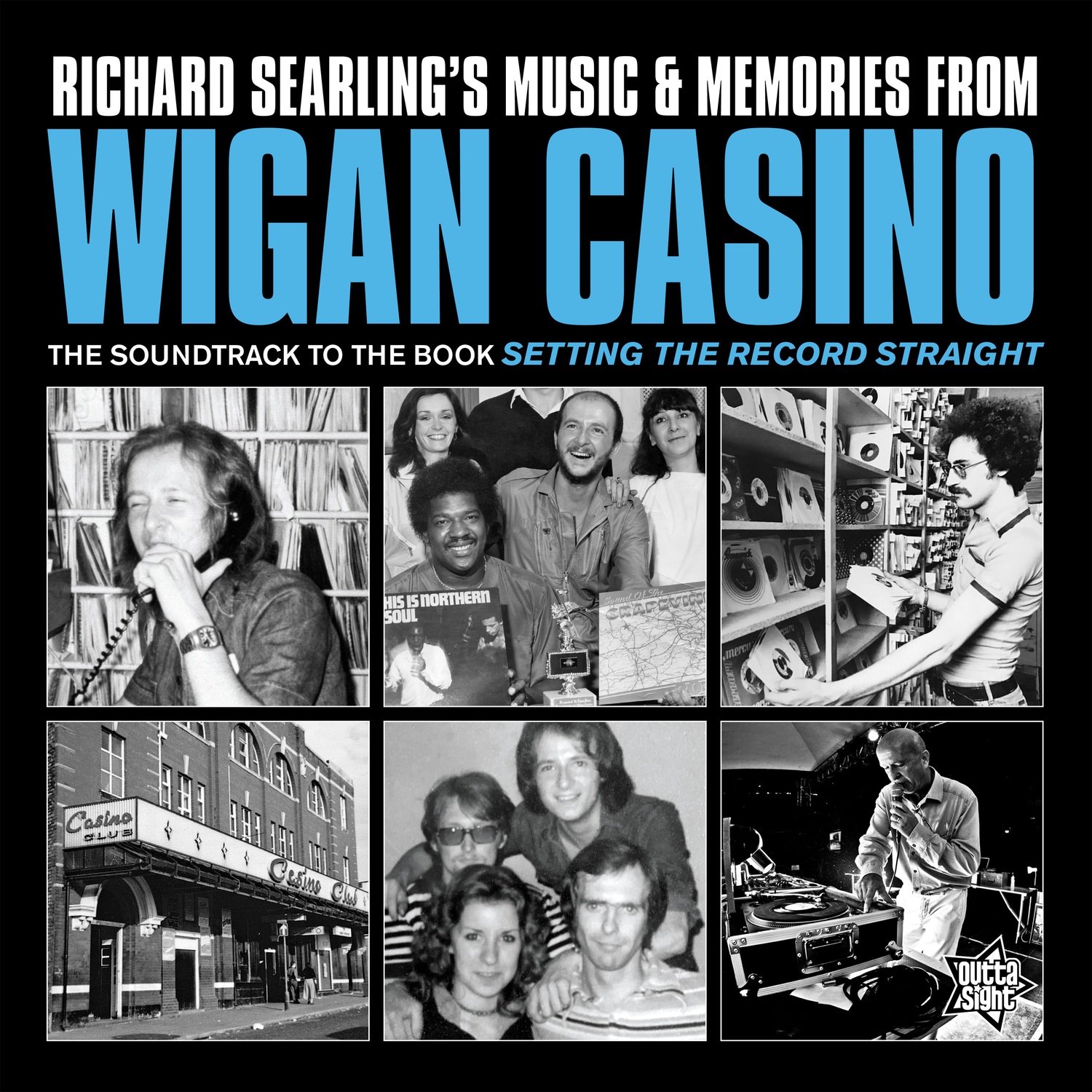 Renowned DJ and broadcaster Richard Searling revisits the records that helped define his career at the world-famous Wigan Casino Soul Club between the years 1973 to 1981.

This fantastic 16 track - vinyl only - album is compiled from over 150 records profiled in Richard Searling’s 2018 book SETTING THE RECORD STRAIGHT and is an absolute must for any serious Northern Soul fan. It is the soundtrack, not only to the book, but to almost a decade of discoveries that shaped the sound of the might Casino Club.

“The records I have included here are all ones I had the privilege of playing first at Wigan Casino, or in my short time behind the turntables at Va Va’s in Bolton. There are many others I helped create a demand for, all of which are detailed in my book. I’ve annotated any “cover-up” name changes that I might have used, and I’ve also tried to describe each 45 in the context of the time when it was garnering favour. I’ve also added as much background information as possible about the artists and how the records came to exist in the first place. As the book title - Setting The Record Straight – suggests, I have taken this opportunity to clear up once and for all some of the myths and unnecessary distortions of the truth surrounding Wigan Casino that have been circulating since the All-Nighters came to an end in late 1981.” RICHARD SEARLING