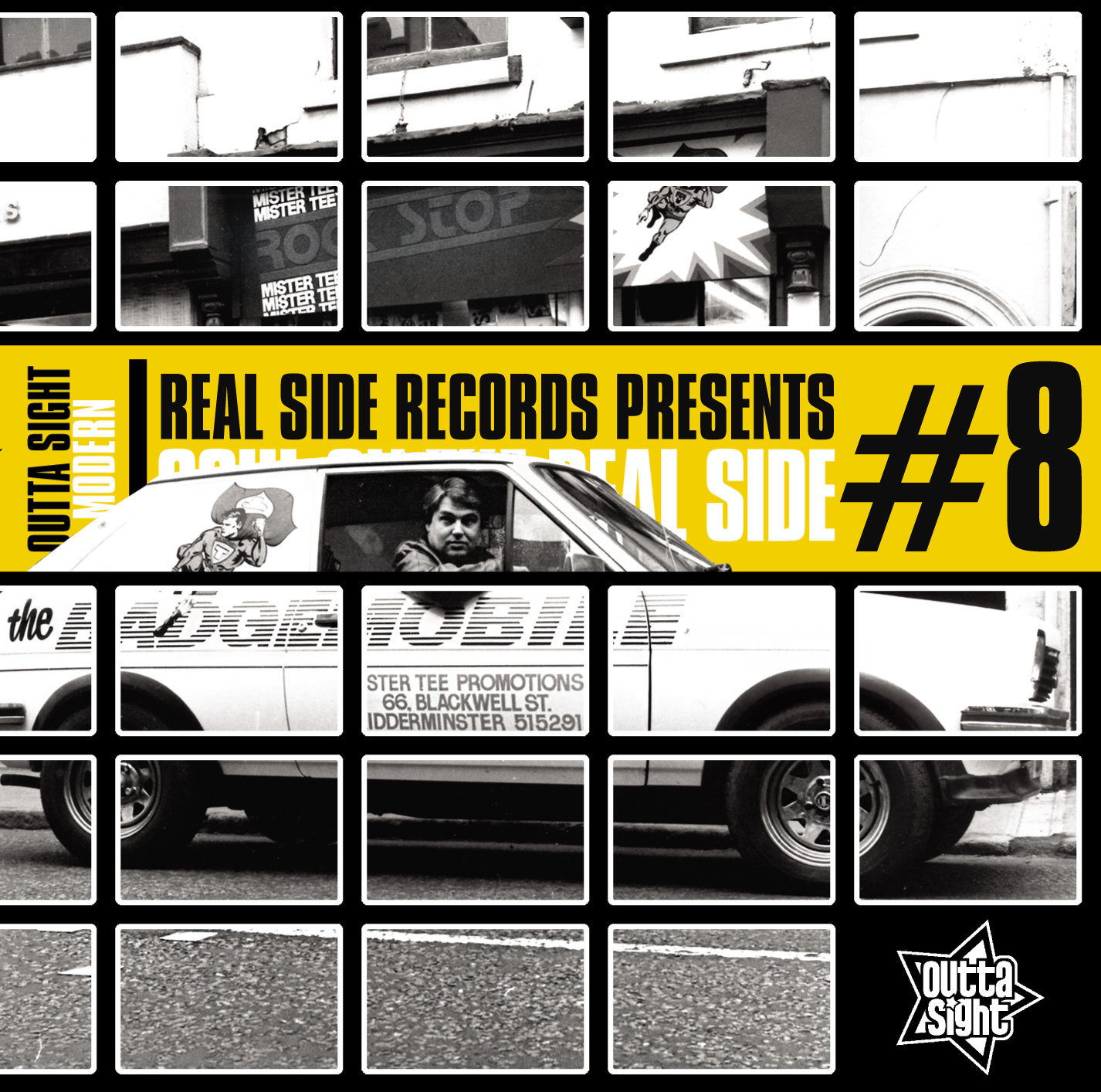 Real Side Records Presents SOUL ON THE REAL SIDE #8

OUTTA SIGHT presents Soul On The Real Side #8. A special commemorative edition.

On 30th May, 2017, Francis Terry Thomas (aka Mr Tee) sadly passed away with his family at his bedside and “It Really Hurts Me Girl”, by The Carstairs, on the stereo. He kept the faith right up until the end. I had visited him in Worcester hospital just the previous day and news of his passing was a brutal reminder of how fleeting life can be. But, Mr Tee - Terry to some - Francis to me - made the most of life. He did seize the day, he did embrace every minute. He had a fascination for and extensive knowledge of art deco architecture, he was well read and a collector of books, antiques, objects d’art and popular culture. He was an active member of the local business community and a familiar figure in ALL of the charity shops where he displayed an uncanny Lovejoy-like knack for sniffing out a bargain!

Compiled here are just a few of the hundreds of songs earmarked for future Real Side compilations. Francis was particularly passionate about Nina Simone’s “Touching And Caring”, Salena Jones’ jazzy take on “Am I The Same Girl” and Sandra Wright’s magnificent “Midnight Affair” and “I Come Running Back”, forcing me to break with tradition and feature two songs by the same artist! Other favourite artists included here are Eugene Record, Sam Dees, Linda Jones and Major Lance. Francis was also keen to showcase an unreleased song sent to us earlier this year - “Standing Room Only” (trk 13) - a demo that had originally been intended for Ralph Carter. The final song on the set, by the Chairman Of The Board, was played at his funeral as we bid him farewell. I hope that I’ve done you proud my friend.