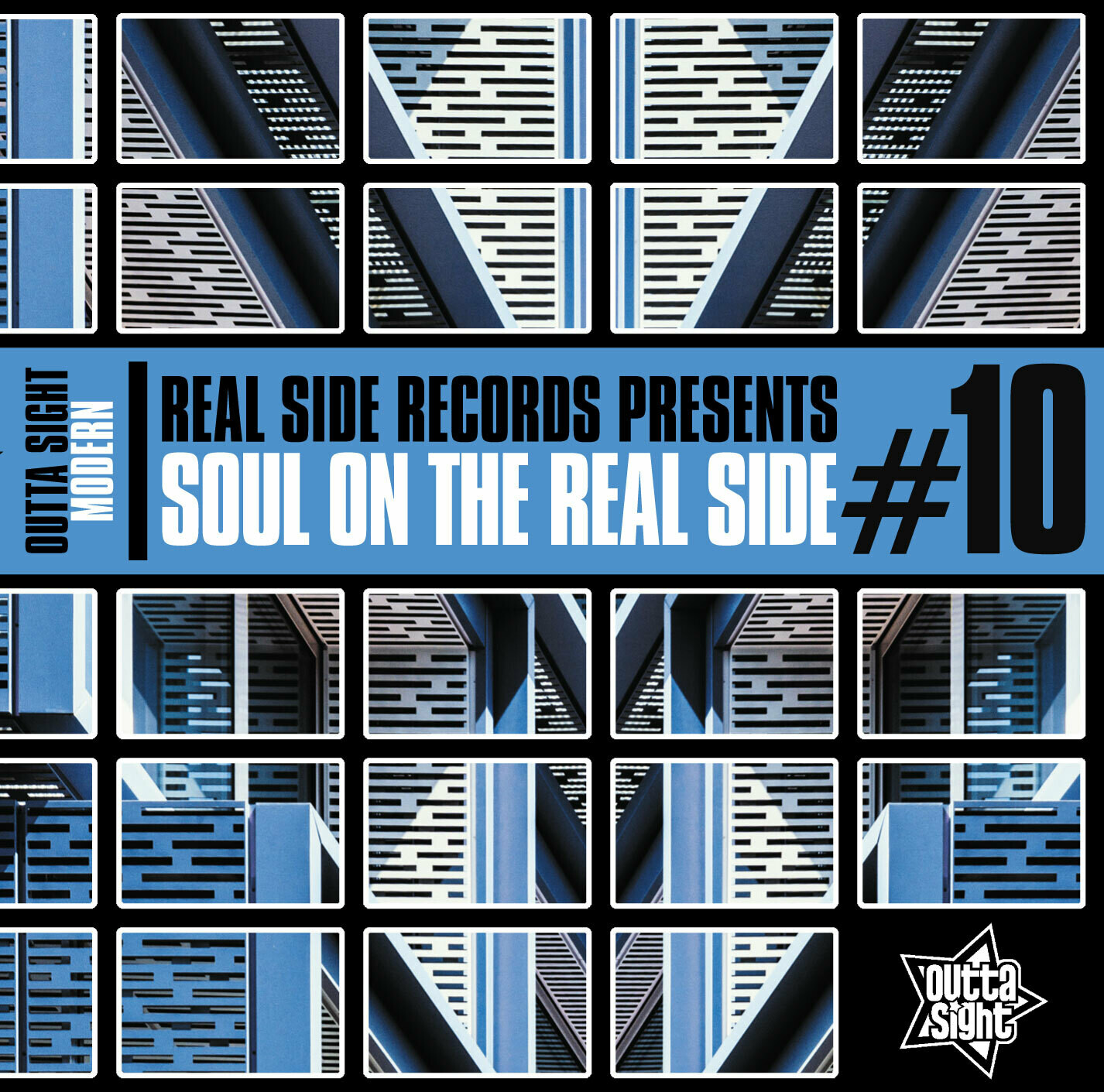 Real Side Records Presents SOUL ON THE REAL SIDE #10

The architects of soul are back with a stunning new 20-track anniversary collection. Once again we uncover the building blocks of modern soul with a playlist of classics and rarities, and, incredibly, a third are new-to-CD! For that reason alone, this special edition album, is a “must-have”.

The first of the debut tracks is the 1975 Buddah spin “You And I” by Joe Anderson which, bizarely, would reappear in 1980 as the backing track to Ed Summers’ “I Can Tell” on Soya (Sound Of Young America). The Smallwood Brothers big production Philly dancer “Day Before Tomorrow” ticked our boxes and also appears here for the fist time. The Presidents, a 3-piece vocal group from Washington D.C., make it to CD with their album-only song “Girl You Cheated On Me”. In a strange twist the song was sampled by Pepe Deluxé, a Finnish electronic band and released as a single titled “Girl!”

Mirage’s “Can’t Stop A Man In Love” is our fourth new-to-CD track and has been known on the scene since the days of Wigan Casino but by country singer Reuben Howell. Mirage’s crossover rarity is available here for the first time!

Bobby King’s “If You Don’t Want My Love” is the most current of our recordings, from 1981, it first played in the dying days of Wigan Casino and has waited until now for a CD outing. Finally, the little known Matthew White completes our half-dozen CD debut’s with his only known recording “Stone Cold Soul Sister” released on the short-lived Treat label in 1971.