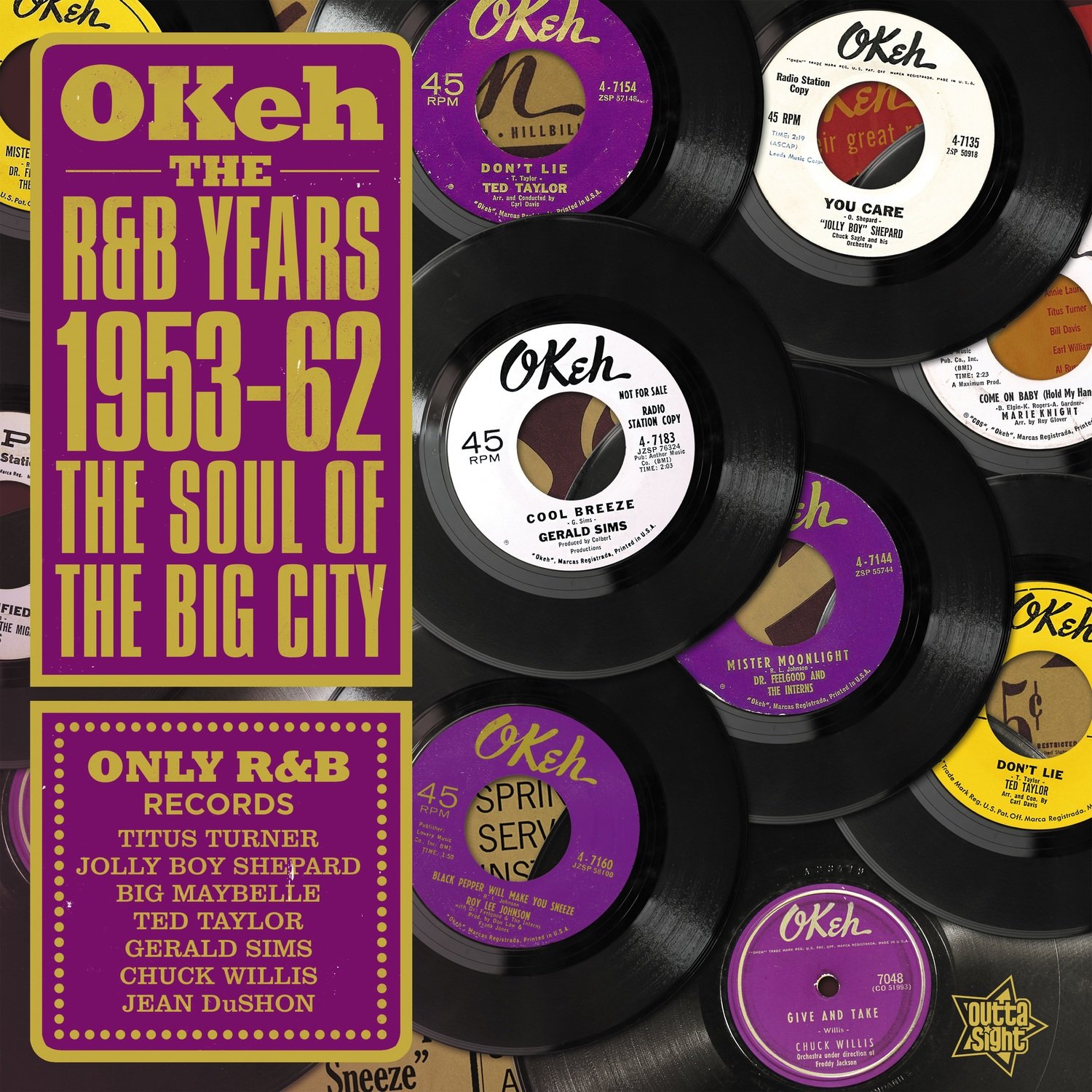 The legendary Okeh Records needs little introduction to soul music fans around the world. It has been relentlessly plundered and treasured for its slue of Northern Soul classics produced by A&R manager Carl Davis and his songwriter Curtis Mayfield during the “soul years” 1963-70.

However, the imprint was originally launched 100 years ago in 1918 by Otto K. E. Heinemann who had already established a recording studio and pressing plant in New York City. The label name was derived from Heinemann’s initials O.K.E.H. From the very early years, Okeh issued records for minority audiences, such as its foreign language music, field recordings and Dixieland jazz. But perhaps the most significant recording was “That Thing Called Love” by Mamie Smith in 1920, the first ever by a black blues singer. The success of Mamie Smith led to Okeh’s 8000 series which ran until 1932.

In 1953, Okeh became an exclusive R&B label and it is the ensuing decade of recordings that form the focus of our collection, from Titus Turner’s raucous “Big Mary” in ’53 to Gerald Sims’ laid back “Cool Breeze” in ’62.

The Soul of the Big City…