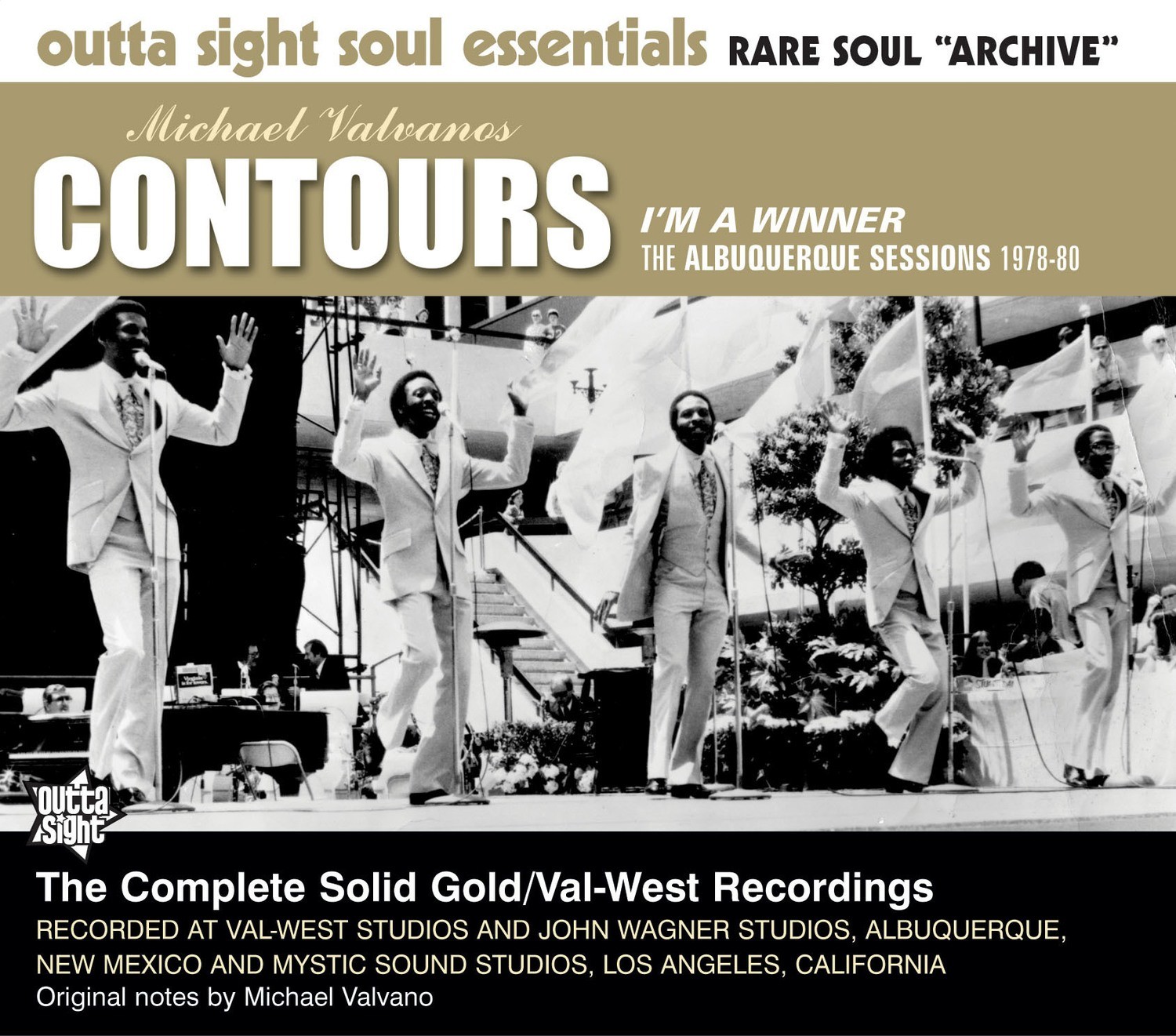 The first ever release for this stellar soul album recorded in Albuquerque, New Mexico, circa 1979. Originally written and produced by Michael Valvano for Lou West’s Solid Gold Records and – two decades later – issued on the eclectic Outta Sight logo.

Michael Valvano was one of the first white acts signed to Motown, aged just seventeen, with his band Mike & The Modifiers. Valvano worked with many acts at Hitsville and also recorded two solo albums which sadly never saw a release. This project showcases his rounded musical talents creating a fluid, soulful, masterpiece that reflects the soul/disco/funk style of the late 70s with a nod at its 60s roots.