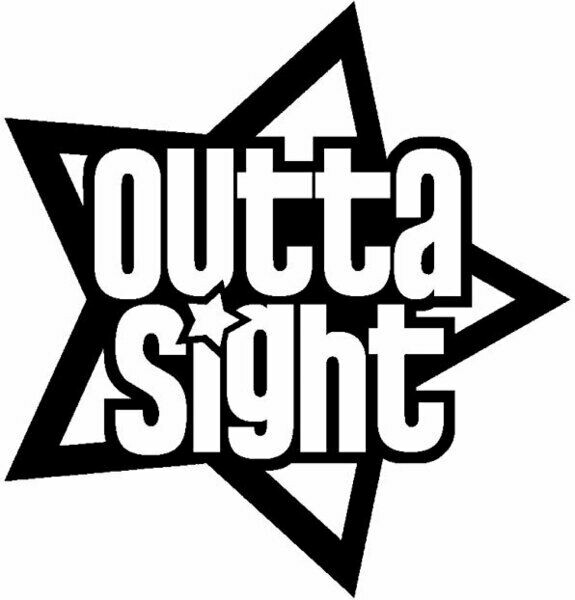 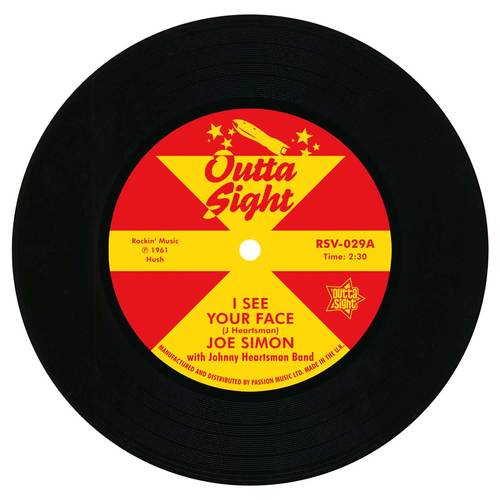 A. Joe Simon with Johnny Heartsman Band - I See Your Face
B. Leon Peterson with Oliver Sain's Orch - Searching

Grammy award winning singer JOE SIMON was born in Simmesport, Louisiana and signed to Gary and Carla Thompson’s Hush imprint as a member of the Golden Tones in 1959. He went solo a year later and, here, we feature his most collectable 45 from 1961.

Not the rarest LEON PETERSON recording, that privilege goes to his four-ﬁ gure Skylark 45 “Now You’re On Your Own”, but “Searching” is certainly his most in demand on the Northern/R&B circuit. Recorded in 1962 on Little Milton’s Bobbin label out of St Louis aided by the multi- talented Oliver Sain.