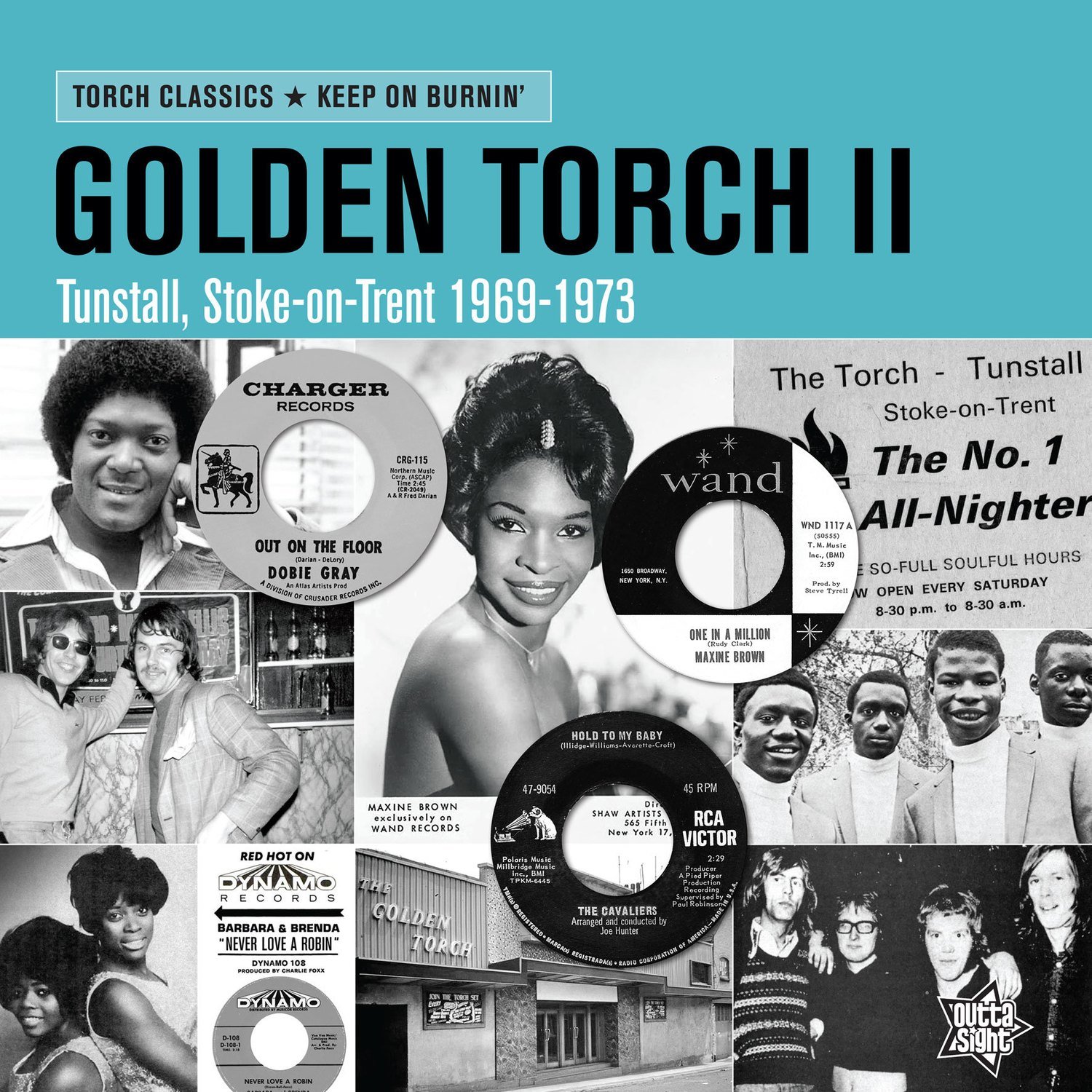 It wasn’t until 1969 that regular Friday Soul Nights began at The Torch, hosted by DJ’s Keith Minshull and Colin Curtis. As word spread fellow DJ’s Alan Day and Martyn Ellis joined the line-up and together, the “Kingspinners” would go on to play a major role in developing the nucleus of Northern Soul. Fuelled by a stream of previously unheard American imports courtesy of French fanatic Simon Soussan, the Torch gained a reputation as THE place to hear the country’s top sounds.

When the Twisted Wheel closed in 1971 it seemed appropriate that the Torch would take over the mantle for the rare soul scene and within a year the first All-Nighter was announced in Blues & Soul magazine. By July of 1972 club owner Chris Burton was proudly proclaiming The Torch as the “No.1 In The Land” with twice monthly All-Nighters featuring “Twelve Soulful Hours” with the “Kingspinners” and a roster of live U.S. soul acts including The Drifters, Oscar Tony Jnr., Edwin Starr, Bob And Earl and, of course, Major Lance.