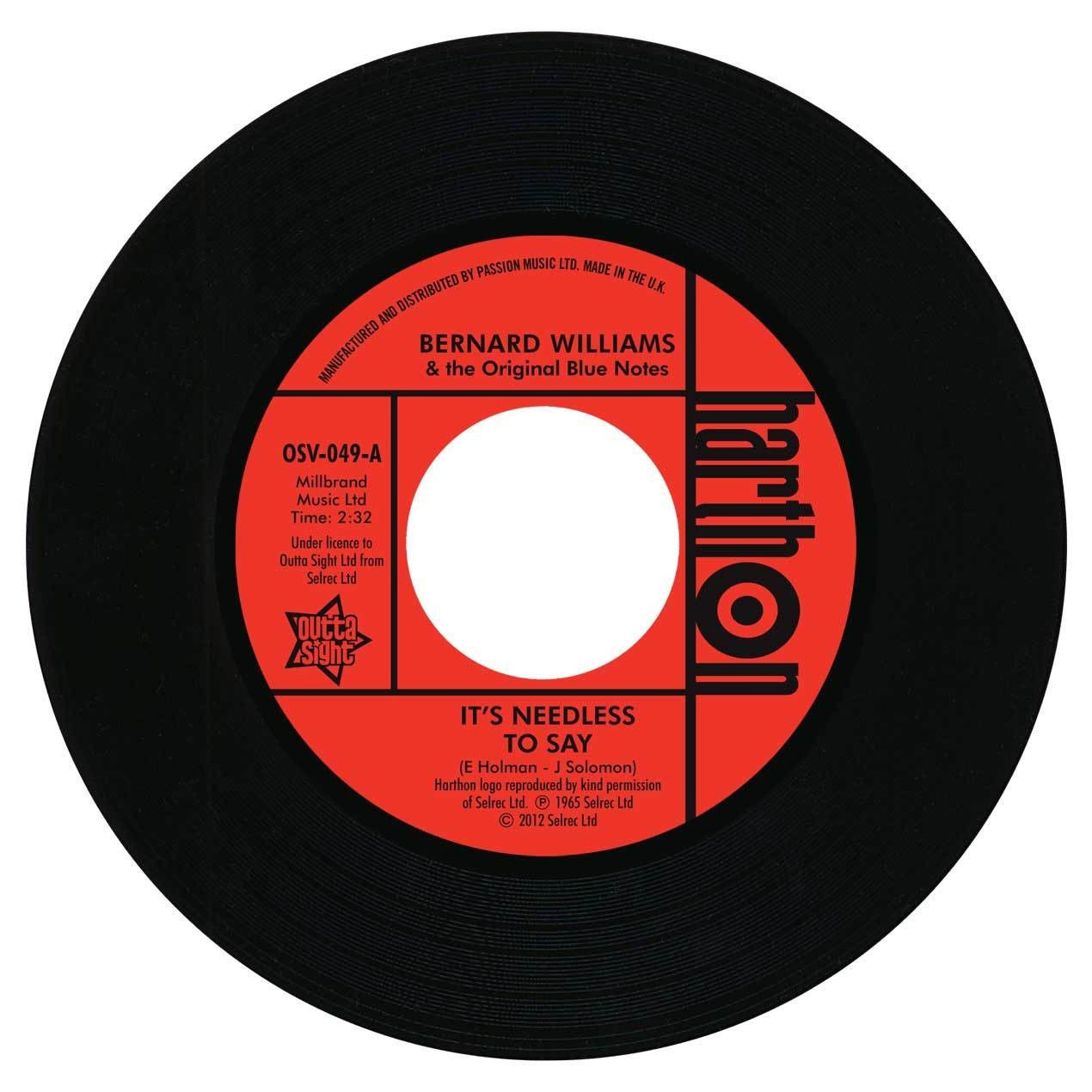 While Gamble & Huff were still in short pants the original Blue Notes were plying their trade on the street corners of North Philly. They were perhaps the founding fathers of the “Sound Of Philadelphia” and at one time or another they were joined by Harold Melvin, Bunny Sigler and Billy Paul. However, it was Franklin Peaker, Bernard Williams, Roosevelt Brodie, Samuel Sally and Jesse Gillis that formed the original line-up in the mid-fifties taking their name from the Blue Note Lounge on Ridge Avenue. Melvin joined in 1958 when Brodie was drafted. In ‘65, after the group had failed to hit, Melvin assembled his own Blue Notes including his former school mate Bernard Williams and by the early seventies found fame with Philadelphia International Records. Meanwhile, back in ‘65, sans Melvin, Williams took his original Blue Notes to Harthon and recorded the fabulous double-sider “It’s Needless To Say” / “Focussed On You”. The voices on the recordings are Bernard Williams, Franklin Peaker, Roosevelt Brodie, Weldon McDougal and Weldon’s wife, Vivian McDougal.